FM Group Anniversary Celebration is already a tradition. For years, we have been inviting FM Group Leaders from all over the World to celebrate together at FM Group Gala Dinner.

During the gala we award the leaders for their achievements in the previous year.

The anniversary events are always held in the attractive locations such as Malta, Turkey or United Arab Emirates – such as 10th Anniversary in Dubai (see the video below).

Qualification for FM Group Anniversary Event in Sorento in 2015

Date of the Event 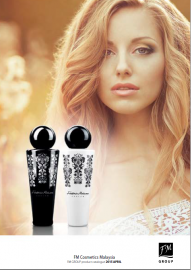 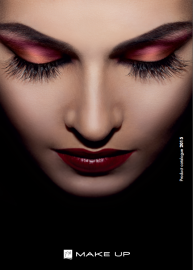